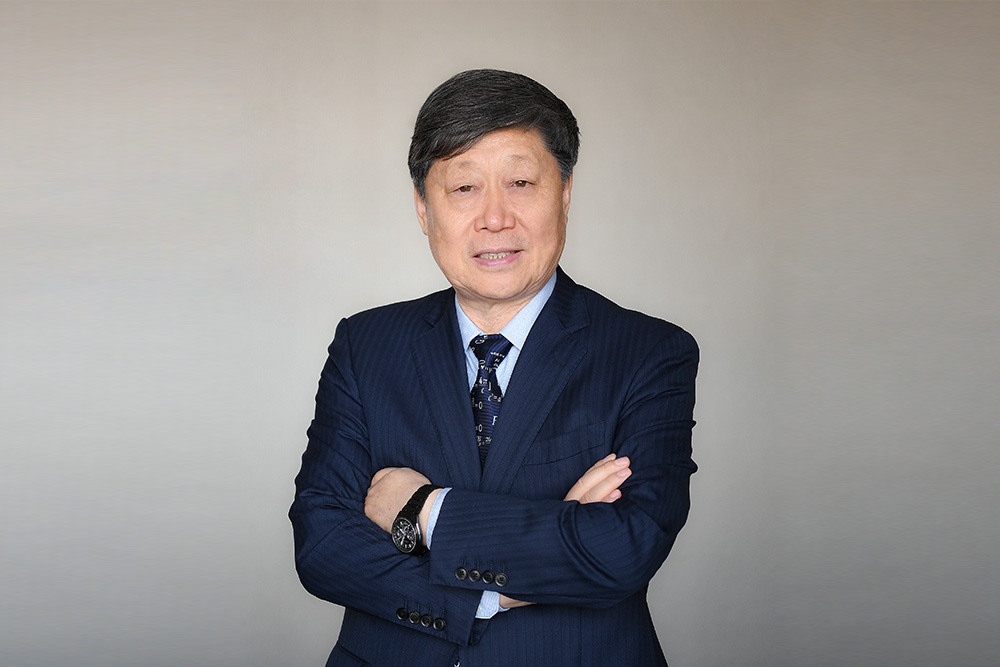 In the past 37 years since its establishment, Haier Group has grown from an insolvent collectively-owned factory on the brink of bankruptcy into an ecosystem giant leading the world in the IoT era. At the general election of the 8th Haier Staff Assembly on November 5, 2021, the company’s founder Zhang Ruimin volunteered not to participate in the nomination of new directors, originating a new succession mechanism enabling sustainable evolution of an ecosystem enterprise.

In order to avoid fluctuations during leadership succession, which are not uncommon under bureaucratic management models, Zhang Ruimin has successfully transformed Haier into a self-organizing, self-driven, and self-evolving ecosystem enterprise through 16 years exploring the Rendanheyi model. What Zhang Ruimin left to the future is an immortal ecosystem where everybody can be an entrepreneur. Haier’s new succession mechanism aims to further empower its every ecosystem to boom, lead the way and exponentially expand its ecosystem value.

Staff representatives expressed tremendous confidence in the future and highly appraised Zhang Ruimin’s outstanding contributions over the past 37 years.

He created a global enterprise. Under the leadership of Zhang Ruimin, Haier developed from Qingdao Refrigerator General Factory with a turnover of 3.48 million RMB and a deficit of 1.47 million in 1984 into a global giant with a turnover over 300 billion and profit and tax over 40 billion. Haier Smart Home, one of the group’s listed companies, ranks among the Fortune Global 500.

He made a world-class brand. Haier has been ranked as the No. 1 Global Major Appliances Brand by Euromonitor International for 12 consecutive years. On this basis, Haier’s IoT ecosystem brand has been recognized by BrandZ as the only ecosystem brand among Top 100 Most Valuable Global Brands.

He originated a leading management model. First proposed by Zhang Ruimin in 2005, Rendanheyi has become a leading management paradigm in the IoT era after 16 years of continuous exploration and iteration. On September 17, 2021, Zhang Ruimin and Eric Cornuel, President of EFMD, jointly signed the first certificate of RDHY International Management Innovation Certification System, making Haier the first Chinese company in establishing an international standard for management models and creating a new era in which Chinese enterprises no longer just take and follow international standards but also develop and output.

He started an entrepreneurial culture. Not only in tangible legacies, Zhang Ruimin’s contribution also reflects in his tenet of maximizing human value and promotion of an entrepreneurial and innovative culture in Haier. He advocates that every ordinary employee shall have his shot to become autonomous entrepreneur and his own CEO, which makes meaningful explorations for value co-creation and common prosperity.

The new board of directors sincerely thanked Zhang Ruimin for his outstanding contribution, and explicitly expressed that the Rendanheyi model founded by Zhang Ruimin stays the direction that all Haier people strive for. On the basis of the leading model, all Haier’s entrepreneurs worldwide shall unswervingly implement Rendanheyi, achieve leading goals and make Haier’s ecosystem brand lead the way in more sectors and industries.

Prev：Zhou Yunjie, Chairman of the Board of Haier Group: Create a Bright Future with Unwavering Persistence Next：Haier Selected as BrandZ Most Valuable Global Brands for Three Years Straight
本网站会使用Cookies以提升您的访问体验。如继续浏览本网站，则表示您同意我们使用Cookies。更多Cookies政策请见本网站的隐私权政策。
确定